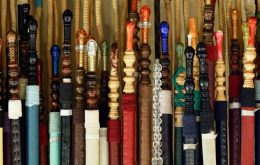 A shisha pipe, commonly referred to as a hookah pipe, is basically a water pipe with one or several hoses attached to the base for inhaling aromatic smoke. A pipe and bowl hold on to the tobacco bricks laced with an aromatic essence (strawberry, chocolate, or coffee). These pipes come in a selection of shapes and sizes and are sold in almost every country in the world.

Most shisha pipe smokers prefer using this device as a smoke delivery system because of the several benefits it has over traditional cigarettes. However, it also comes with its fair share of drawbacks that people need to consider. Of course, the ideal lifestyle would be to avoid tobacco at all cost, but for 1.1 billion tobacco smokers in the world today, this is much easier said than done.

If you’re a cigarette smoker who’s unsure whether using a hookah pipe is an upgrade or a downgrade, you can take a look at our list of pros and cons of smoking from this apparatus. Spoiler alert: the cons far outweigh the pros.

Compared to cigarettes, smoking from a hookah pipe is just a tad bit healthier. This is due to the more superior filtration process in which the smoke which comes from the tobacco bricks is sieved through the water base of the hookah pipe. The water filters out some of the toxins and chemicals used to shape the tobacco bricks, which in turn produces a cleaner, smoother smoke when it enters the lungs. However, cleaner does not mean healthy. We’ll discuss this point in the cons section.

We talked a little bit about the smells that can be infused with the tobacco bricks. Although the brick is mainly tobacco, the flavorings and essences introduced to the bricks overpower the unattractive smell of tobacco. Thanks to the various aromas, stepping out of a hookah café won’t leave you smelling like death. In fact, you’ll end up smelling a lot like the aromatic tobacco brick you were smoking earlier. However, the smell is not a substitute for cologne or perfume since it’s only temporary and will blow away as soon as the wind blows.

Because of the way the tobacco bricks are manufactured, there is a reduced risk of leaving residual marks on your teeth compared to traditional cigarettes and cigars. Compared to cigarettes, smoking for a shisha pipe is much better for your oral health. However, over time and continued use of hookah pipes, your teeth can end up being as stained as a cigarette smoker’s or a coffee drinker’s. Just be sure to brush your teeth at least twice a day or follow your dentist’s recommendations.

This may seem insignificant, but one of the most prominent reasons why people go to hookah bars is to enjoy several aromatic tobacco bricks together. The shisha bong has multiple hoses connected to it so you don’t need to share pipes with others. The multiple pipes let others enjoy the same flavor you’re puffing on without any contamination, and it’s a great way to make friends with similar interests.

Whoever says shisha smoke is less harmful than cigarette smoke is fooling themselves. First of all, introducing a foreign substance to the lungs is never a good idea, no matter how “safe” it may appear. Cigarette smoke has gotten a lot of flak in the past for causing cancer, but unfortunately, shisha hasn’t received the same negative publicity. The enormous amount of tobacco smoke and a number of chemicals – including the infused essences to make the smoke smell better – are all harmful to your lungs, possibly leading to lung cancer and other health conditions down the road.

The tobacco bricks are also laced with small traces of nicotine, meaning that you’re at just as much risk of tobacco dependence as you are with cigarettes. The filtration process only reduces the nicotine by minuscule amounts, meaning that the majority of the nicotine is still entering your lungs and bloodstream. Hobby shisha smokers may even become so reliant on tobacco that they eventually smoke cigarettes just to satisfy a nicotine craving, effectively destroying the argument that “hookah pipes help people quit.”

It should be known that the exhaled smoke is just as hazardous as others as normal cigarette smoke would be. Granted, there aren’t as many chemicals as there are in cigarettes, but the second-hand smoke can still be harmful.

The risk of contamination is much higher than compared to cigarettes. This is because cigarettes are less commonly known to be shared among a group of people than hookah pipes. Even though they come with multiple hoses, if the hookah bong doesn’t have enough hoses to go around, then people will put themselves at risk of contracting an infectious disease just to get a puff. If your group consists of perfectly healthy people, then this isn’t a problem, but hookah smokers can be just as unhealthy as cigarette smokers. 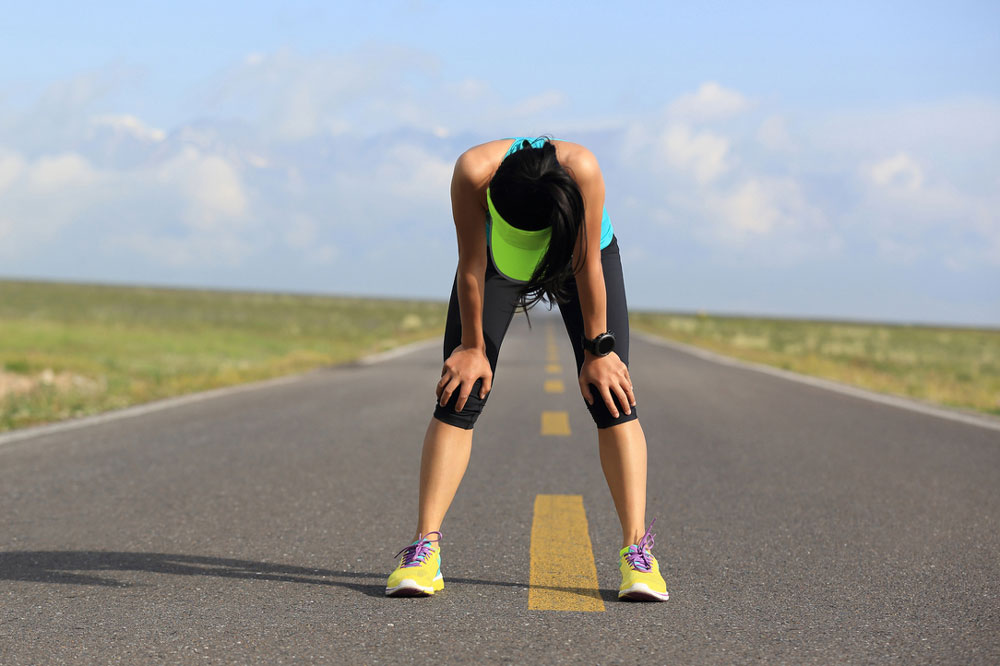 Cigarette smokers are notorious for being unable to run for long periods of time. Even going up and down stairs can be a challenge, especially if someone has been smoking for almost their whole life. The fitness risks of cigarettes are also applicable to extensive hookah smokers. This means you’re putting yourself at the same risk of being less fit, less active, and requiring longer periods of time to regain strength and energy.

Smoking is an expensive habit. Depending on where you live and how addicted you are, you’re probably spending upwards of $1,500 annually on cancer sticks. Renting a hookah bong can cost you around $25 per day, costing you nearly three times as much as cigarettes. This is in no way an argument for people to smoke cigarettes in order to avoid high hookah costs, but we’re just pointing out the wide price difference between the two. Ideally, hookah and cigarette smokers would quit their unhealthy habit, but that might be asking for too much.